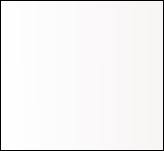 Raymarine LifeTag is a personal man overboard (MOB) system that consists of a base station and wireless tags worn by crew members, family or pets. Raymarine LifeTag can be used as a standalone system or integrated into a Raymarine SeaTalk network. 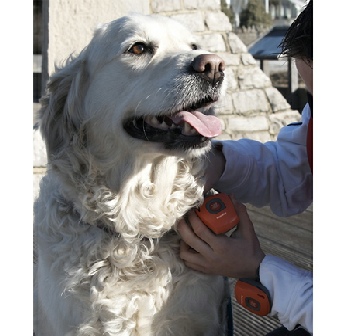 The lightweight Raymarine LifeTag pendant can be easily attached to your life jacket, PFD, safety harness or belt. Its featherweight (1.5 ounces) and compact size make it unobtrusive and easy to wear. Raymarine LifeTag's state-of-the-art electronics ensure a long battery life in excess of 2000 hours. 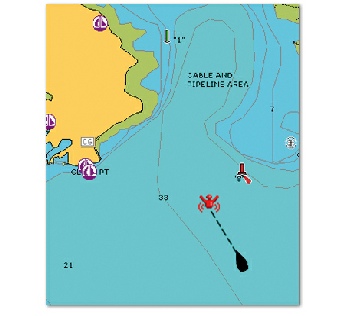 The Raymarine LifeTag system is an aid to crew safety, and is an enhancement only of a vessel's main crew safety system. It is the responsibility of the captain and all crew members to ensure that all safety instructions and procedures are in place and obeyed with local requirements. Failure to operate this system in accordance with the operating instructions may result in unreliable or reduced system performance. 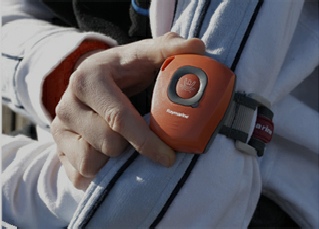 In the event of an actual man overboard situation, the victim's LifeTag signal is rapidly degraded by immersion in water, or as the distance between the victim and boat increase, typically 30ft (9m).

The LifeTag base station responds automatically by sounding an audible alarm onboard to roust other crew members.

Each Raymarine LifeTag is also fitted with a manual activation button. Pressing and holding the button for three seconds will manually trigger the system. This enables crew members to call for assistance in case of fire, flooding, medical emergency or other situations where an immediate response is needed.

If a crew member falls overboard, or strays out of range - typically 30ft (9m) - contact with the base-station is lost and a loud alarm sounds.

If the SeaTalk network contains a Raymarine ST60+ Graphic, then this too will automatically display the coordinates and bearing. This information can then be used to navigate back to the position where the MOB alarm was activated. 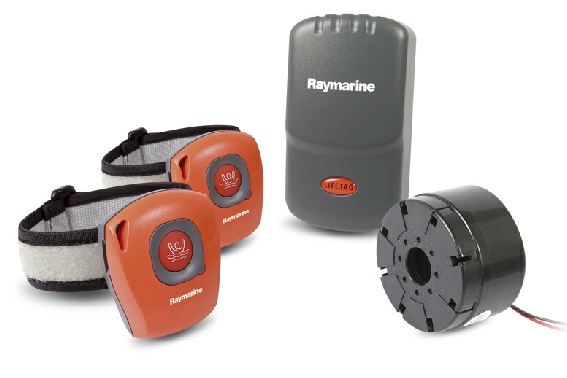